‘Introducing people into your story, that is our goal’

This is no longer possible with just text. Well with image. Video is already better. But it’s only really interesting when that video is exactly right, when it moves, rotates, new details can be added and removed. So you can play with reality. To create. And much easier to decide. Internal or external. The great thing is: all that information is already there. Your building has been designed. Your machines are designed. Your products are designed.

‘Combine that data, make it 3D and everything is already moving’ 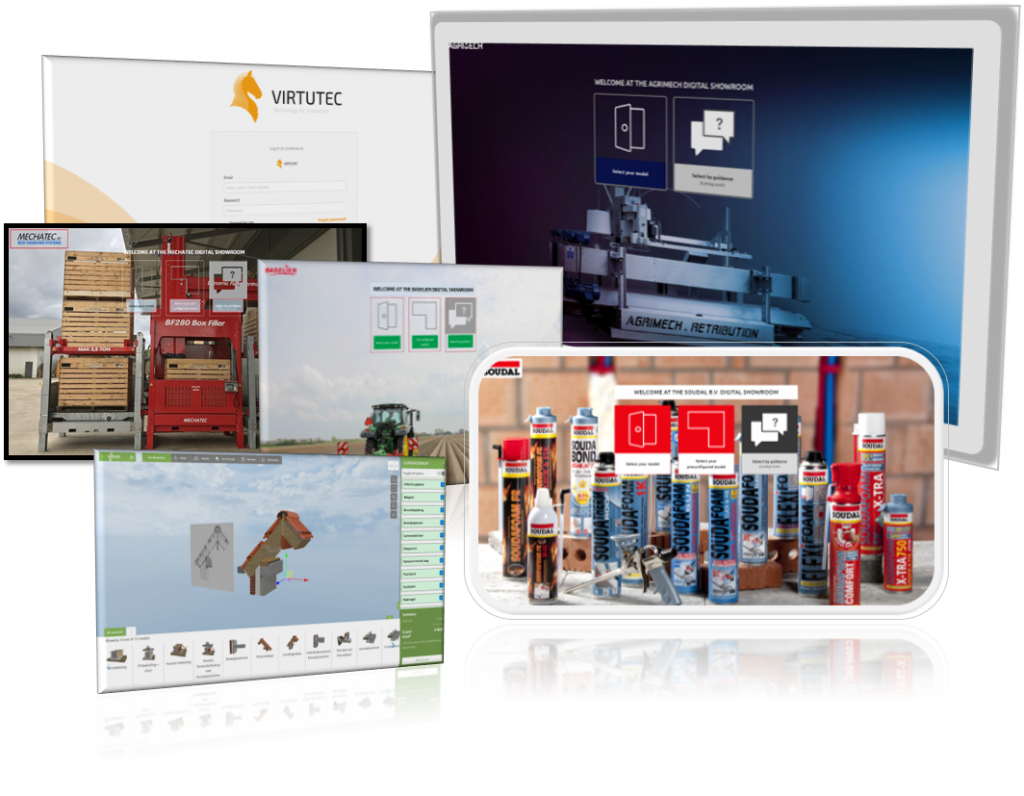 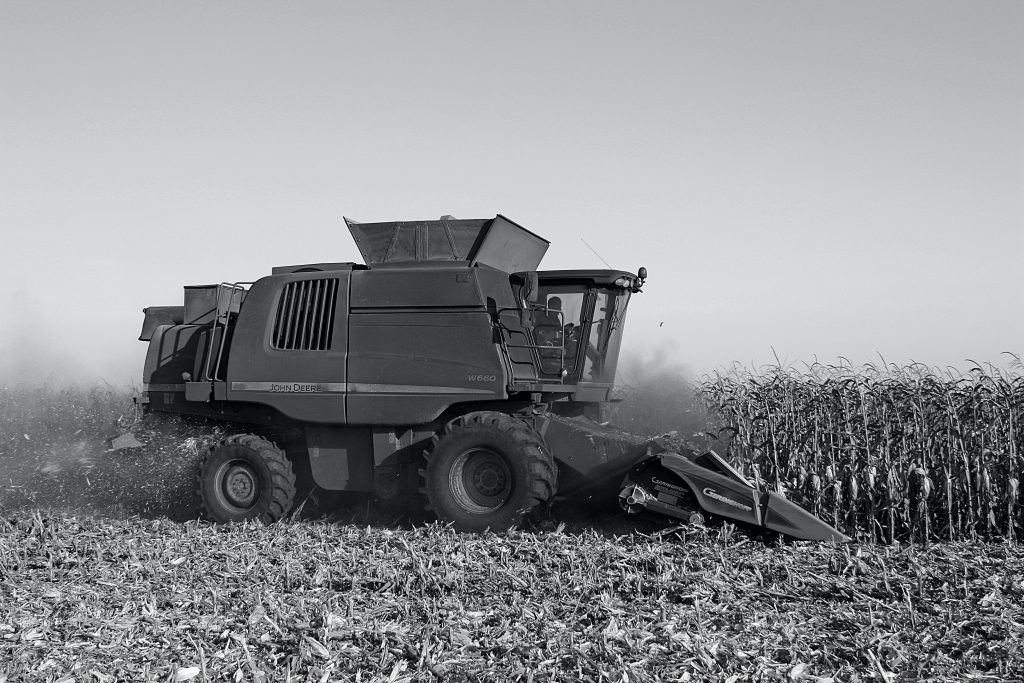 You need reliable partners for that.

So back to us. Although we prefer to talk about our product 😊 .

Jos Harms and Marcel Jonker are not software developers, but they knew everything about business processes. As a 15-year-old boy, Jonker replaced the farmer outside the village when he went on holiday. He entered the machine trade, ran the business office and privately indulges in projects where new things have to be rigged.

“In that you see how difficult things often go. How much information is requested back and forth before something can actually be ordered… in the hope that everyone has understood each other correctly. The customer hopes he gets what he wanted. The buyer doubts whether everything was complete. The planner just waits to see which delivery times are fed back. Recognizable?”

“That came when I was at the Technical Lego with my son, who was eight years old at the time. In the accompanying booklet, such a boy is taken step by step into the story. You know in advance where you are going. You know exactly what to do. And you know in advance which stones you will need. That was my Eureka. Why didn’t we just reapply that in companies?”

And then it went fast. Harms has a background in business administration and did change management at Nyenrode, among other things. He already had a team of developers around him, from his other company in which he uses virtual reality to train people with avatars, among other things. We went from business idea to 3D, holograms and virtual showrooms. With 17 completed projects, but above all still plenty of ideas for other sectors and companies. First come, first served! 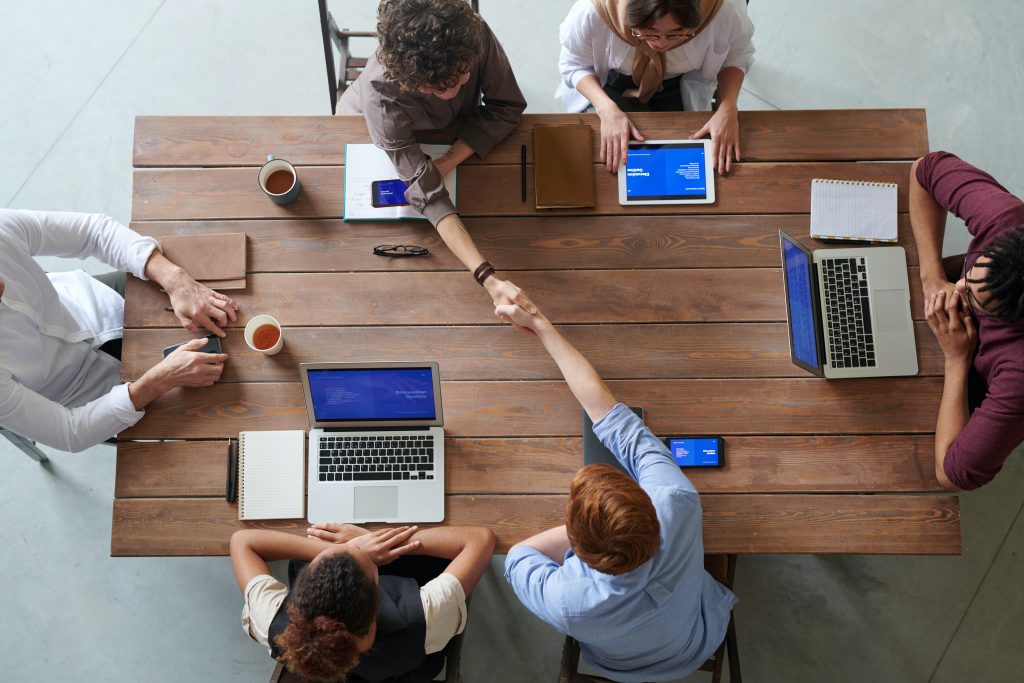 More information about our securing process and working method can be found here:

I want to know more about your method

And of course our protagonists: 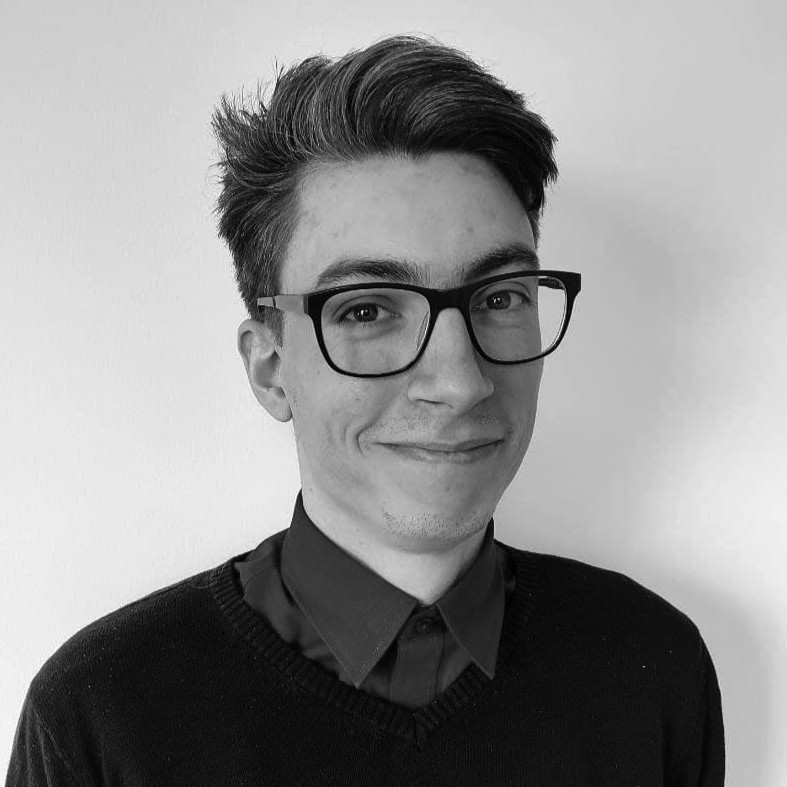 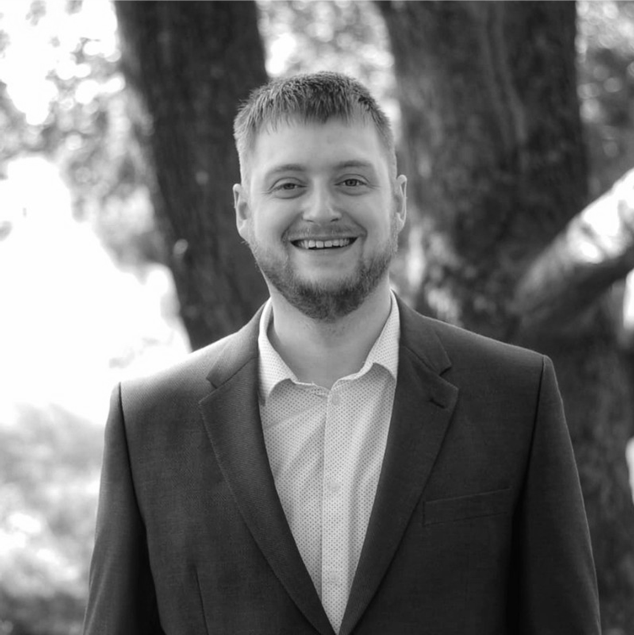 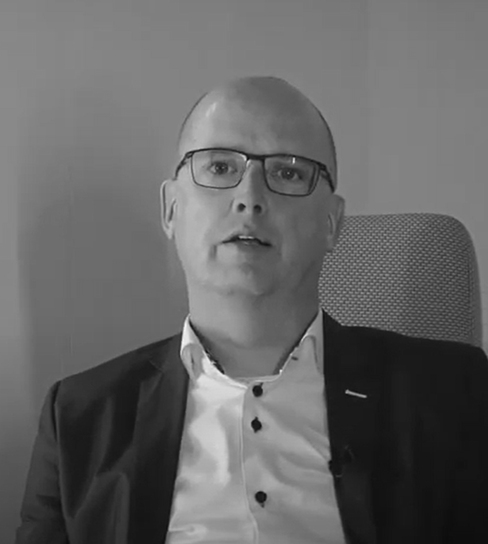 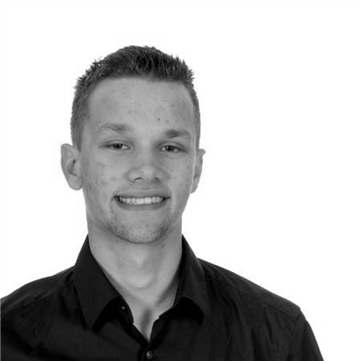 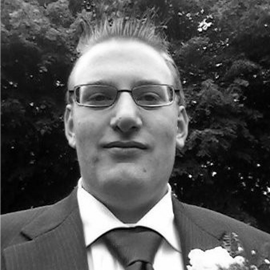 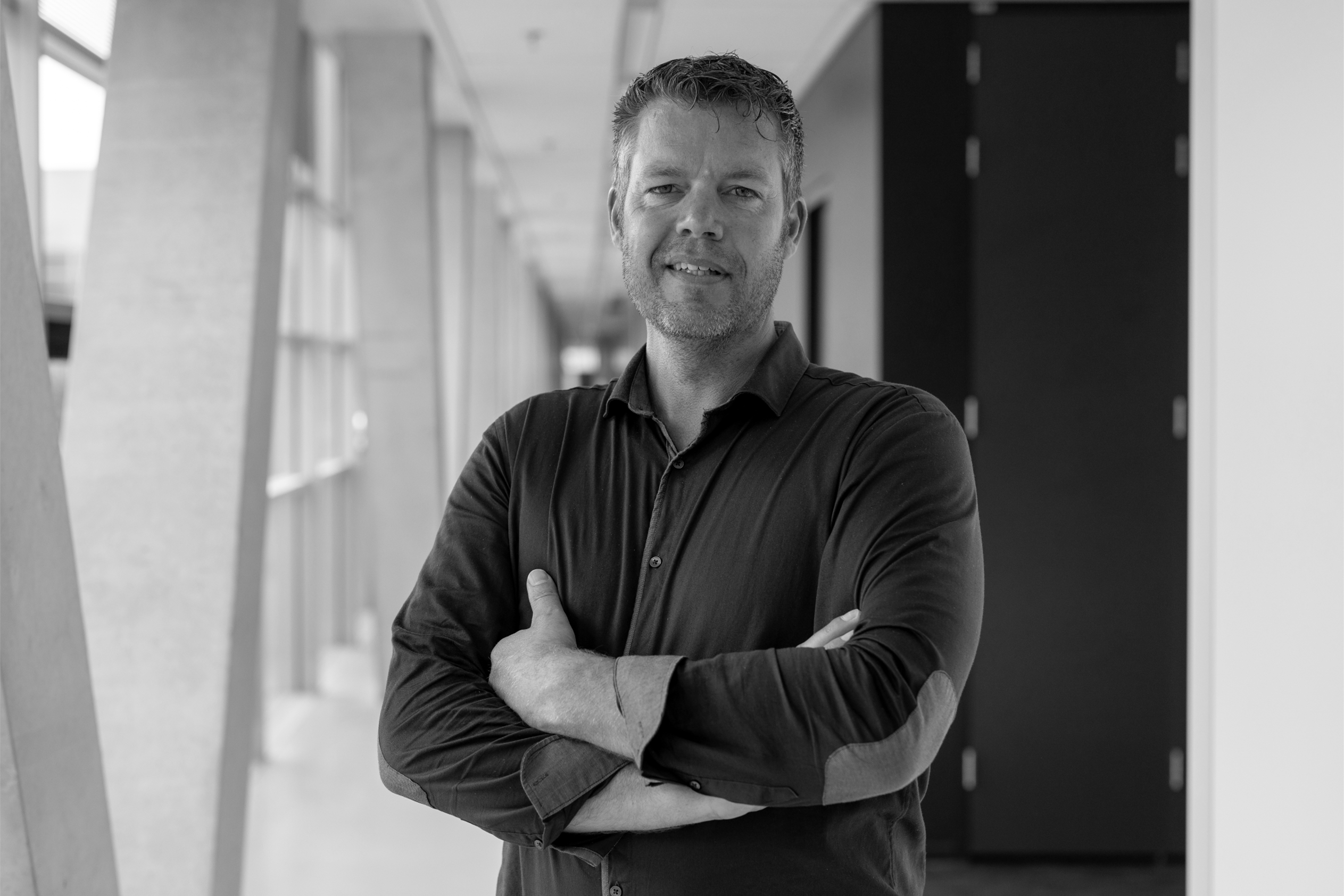 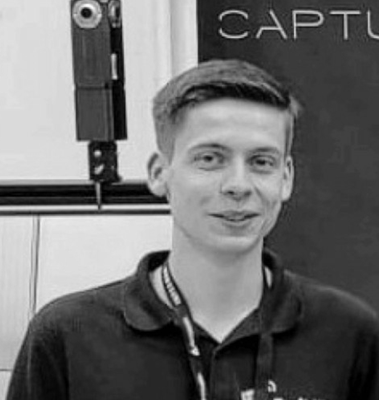 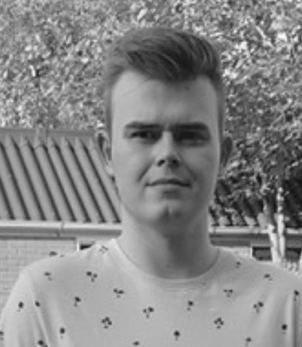 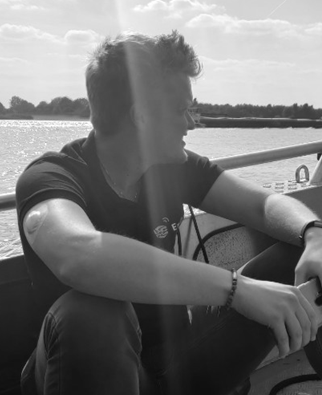 A good feeling about these faces?

Or view our products or our references.